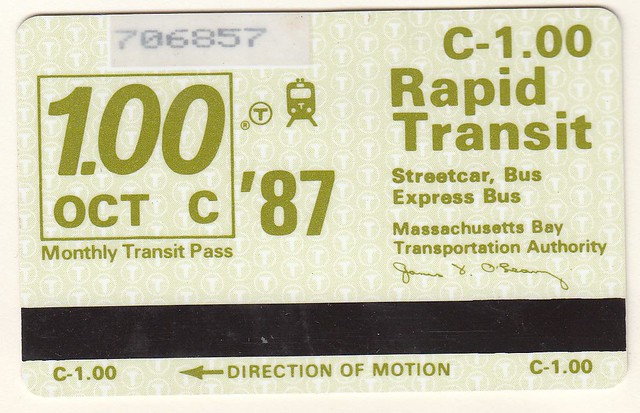 In August 1986, Harry Kulkowitz sat me down at The Mad Batter. He offered me the job of running the restaurant upon graduating college in May. That meant I entered my senior year of college with no pressure; I knew what I was going to do after I finished.

So, graduation came, I moved out of Muhlenberg back to Cape May and began running the restaurant. As the summer progressed, I began dating Leslie.

My parents also began asking when I would move out. Their thinking was that it was fine I was living at home during the summer as that had been my routine for the previous seven years. But as a college graduate, I should not be living with them come autumn.

I began to investigate renting a place in Cape May. Vicky and Harry had some apartments. But I quickly saw that this thing called rent would erode my cashflow. And I never got my head around paying for a room in Cape May when there were plenty to be had for free.

Up stepped Leslie. She was off to Boston for graduate school at Northeatern. Would I like to get an apartment with her? Well, now. That would resolve my living situation, improve my love life, and get me going into adulthood. Sounded good to me.

So, late in September, I moved. I drove all night and arrived at the house first thing in the morning with a carfull of stuff. Leslie was rushing out the door (class, I suppose), and introduced me to Stephanie, our other roommate.

I knew Stephanie. We had all attended Muhlenberg together. What I didn’t know was that Stephanie was going to be a roommate of ours. All of a sudden, a situation of where I thought I was going to live with a girl I was just beginning to date turned into Three’s Company. Things soured quickly and on 1 April 1988 I moved out.

I got a job right quickly at Tony Roma’s in Framingham.

Laudramat was two blocks away. I used to babysit my clothes and listen to my newly acquired Sony Discman.

We were robbed in this apartment. Also had a couple traffic tickets right off the bat, including the one off Newbury Street that should have never happened!

Confine yourself to the present.