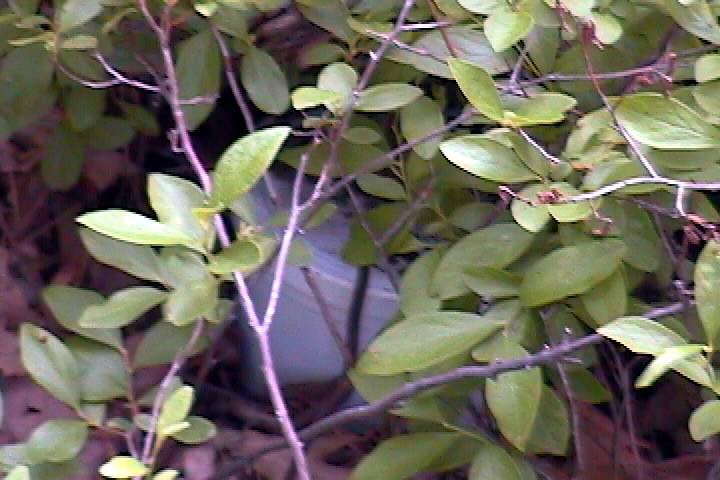 The coordinates for this were right on. I parked close by. I never entered Parvin this way. I am happy I did.

Took the map and left some postcards as well as Niagara Falls Honeymoon travel buddy.

One thought on “stump the Rangers”

This is the day
Of the expanding man