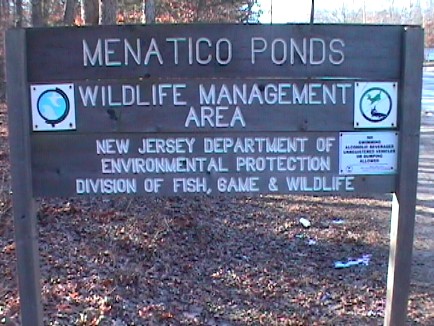 This is a three-stage multi-cache. You are looking for a pill bottle for part one. Inside it are the coordinates for part two and the vessel the coords are in.

This is a fun place, but no unregistered vehicles (ATVs, etc.). You’ll probably use your vehicle in-between stages.

Seagulls circle endlessly, I sing in silent harmony
We shall be free