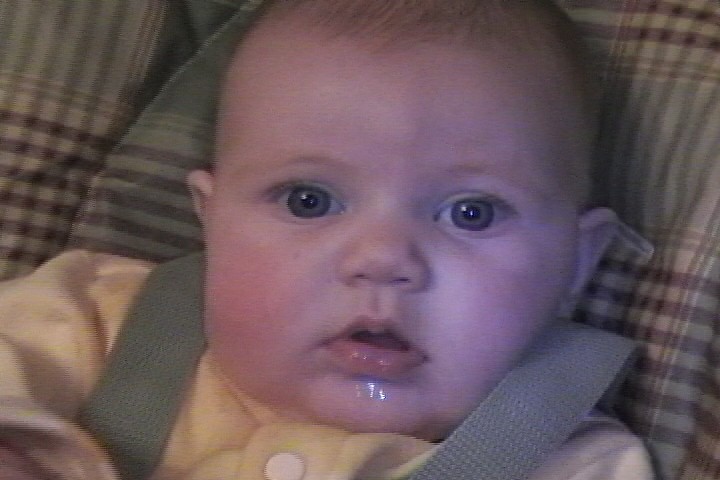 On Sunday, Beetle, Gert, and I went to church. Instead of our regular church, we went back to the church we were married in. We thought everyone would like to see Beetle.

We arrived and yes, everyone made a fuss over our little girl. It was nice seeing everyone again. Father wears hearing aids. Gert and I were conscious that in the small, really quiet church, Beetle’s squawking was noticeable. We took turns accompanying Beetle in the hall and nursery. It turns out Father had been in the hospital recently. He looked visibly shaken. Gert and I agreed that the church should permit this man to get back to his retirement and find someone else to take over.

The rest of the day was rather standard. I ended up reading several stories to Beetle. I check out books from my school’s library frequently. I had several that needed to get back and Beetle and I read them. She likes to read. Beetle knows how to turn pages. I see her as being a reader.

Monday
Beetle returned to school today. She was early enough to get one of the better swings. Instead, however, Gert put her in the exersaucer. We have been looking at these things, but I had never seen Beetle in one. My little girl did really well.

She stood in the apparatus just fine. She went to town on the spinning thing near her. As we chatted with Miss Donna, Beetle began turning around. All on her own! Oh yes, I can see I a call to Santa is going to be needed.

After work, Beetle was ready to try her new thing: a high chair. Gert put together the chair that we had been waiting for Beetle to grow into. It has a big tray, some toys overhead, a basket, and wheels. She looked so cute in it. Gert kept showing Beetle the sections on the tray for different foods. Beetle seemed unimpressed. Then the rattle was produced. That made all the difference. Beetle had a great time banging the rattle onto the high chair, oblivious to the fact that her father cringed with each strike. What we endure in the love of out children.

Beetle had already eaten her prunes (we moved onto prunes we delight on Saturday: there have been numerous poops since) so Beetle just banged away instead of eating from up on high.

2 thoughts on “A Step Up in the World”

Wow, geocaching doesn’t get much better than this!