More specifically, I ran a web site about my caching adventures on another domain from October 2003 through July 2004. That site morphed into eCache, which went down in early September 2004 due to technical difficulties. rdowens.net is a re-vamp of that site. There was a version that went live, although no one saw it, in December 2004. Also, 28J was live for October 2004. Those posts are now included on this site.

One of the sites I maintained was a classroom web site for the fourth grade I taught. The wayback machine has some of it cached. The site began during the 1994-95 academic year. It ran until 2001. The following are some of the logos we used on the site.

This was the image style of the first caching site I had. This was mounted on Comcast. I found this site among many back-ups. I actually like the design that was used. The account just lacked the tools needed to do what I desired.

The following is the logo for the defunct frolickin.com site. The image was created by Gargoyle, who was a frequent visitor.

I ran a baseball scorecard site for a minute. This is the cover image for the site. 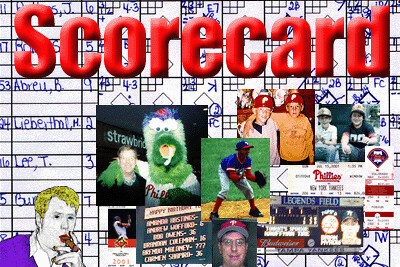 How much can you know about yourself if you’ve never been in a fight?