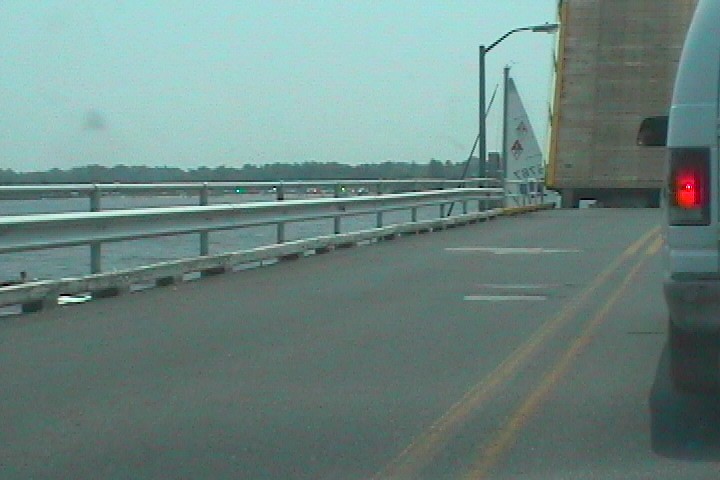 Jeff “I Sponsor Every Bill” Van Drew is at it again. The 1st District Assemblyman apparently hasn’t gotten the memo that the state is broke.

The bridge has been closed for the past few years as it is in need of repairs. The state shut it down. The current estimate to get the bridge in working order (although not up to standards) is $20 million.

Van Drew, who is rumored to be interested in running for the state senate, thinks the taxpayers should cough up the money to purchase the bridge from the owners. Of course, that would be for some amount of money on top of the $20 million maintenance expenditure.

Is he really that clueless?

“Some folks believe it’s a waste of money or it’s not dollars well spent,” Van Drew said. “I would absolutely disagree. You wouldn’t say that to someone having a heart attack stuck in traffic in the back of an ambulance on the Garden State Parkway.”

Twenty million-plus to save the hypothetical heart attack victim on the Parkway? Give me a break.

Yes, local traffic would benefit with the Beesley’s Point bridge opening. But since it is a private bridge, let the owners decide what to do. I suspect the closure is such that the owners recognize they will not make a profit in doing so. New Jersey cannot afford another $20 million right now. Of course, the bridge owners already owe us $900,000.

Assemblyman Van Drew, I expect better from you. You do not understand the fiscal crisis this state is in. Your proposal demonstrates that.

Can you feel it?
Bound for glory!