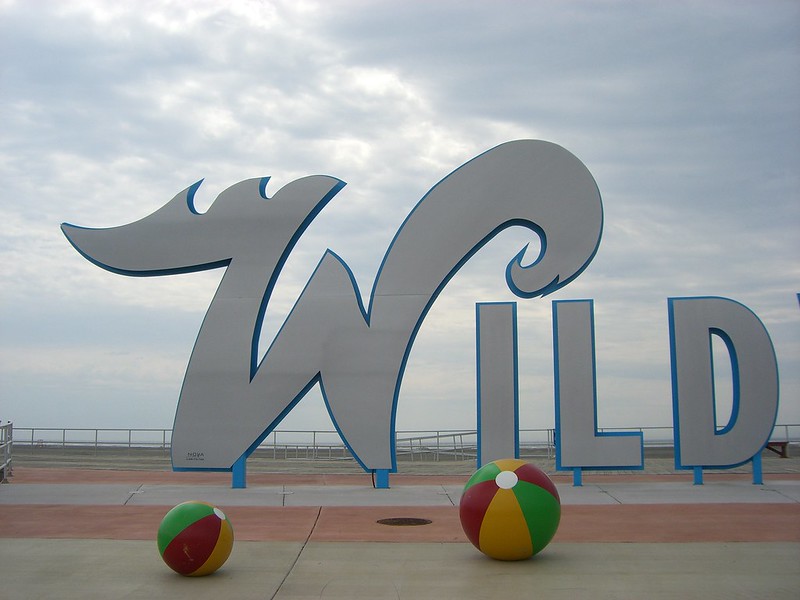 Have you seen this in South Jersey?

Life’s under no obligation to give us what we expect.