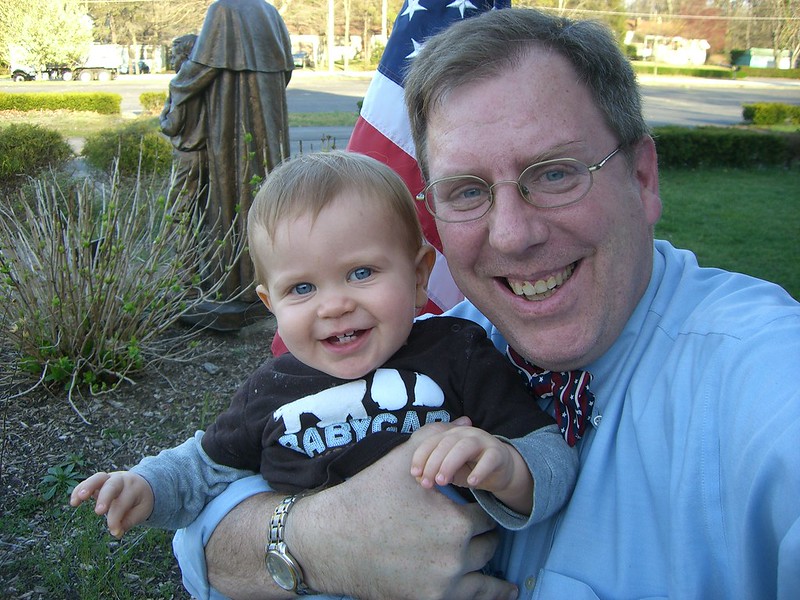 This past week New Jersey held its annual school elections. Held in April each year, this is about the last vote New Jerseyans have in government. Voters are asked to approve local school board members and the budget to fund the local schools prepared by that school board. Mind you, some districts employ an appointed school board.

Turnout for these elections is abysmal. It was reported that this year, just 14% of the registered voters turned out to vote. That sounds a bit higher than I normally hear. In Millville, only 6.29% of registered voters voted. Nevertheless, my two children were present. Fritz pushed the red button that cast my ballot. Neither child has missed an election during their lifetimes.

Assembly Speaker Joe Roberts has called for moving the school elections to November to increase turnout. I favor this.

I favor moving the election for efficiency. The cost of elections and the time and effort of running these is a strain in times of budget crunches. I have advocated previously consolidating the municipal and school elections. Whether they be set in June (where our presidential primary should be) or in November during the General Election is not a major issue for me. November makes the most sense, I suppose.

What I do not favor is moving the election because 85% of registered voters are too lazy to get off their asses to actually vote. If one is so lethargic or apathetic to find excuses not to vote, moving all the elections to one day matters little. That person will still be lazy and apathetic. Frankly, I care not a hoot if such people vote at all.

Yet it seems that Speaker Roberts and I are for the same thing. I’ll just swallow hard when the reason is given and support the move because it is ultimately a good thing.

And while we’re talking school elections, congratulations to Ken Adams. Ken is a New Jersey blogger who ran for his town’s school board and was elected on Tuesday. Ken, it was nice seeing your post pop up in Google Reader the other day. It’s been too long. I know Delanco will have at least one board member not voting for frivolous spending.

the past is just a goodbye