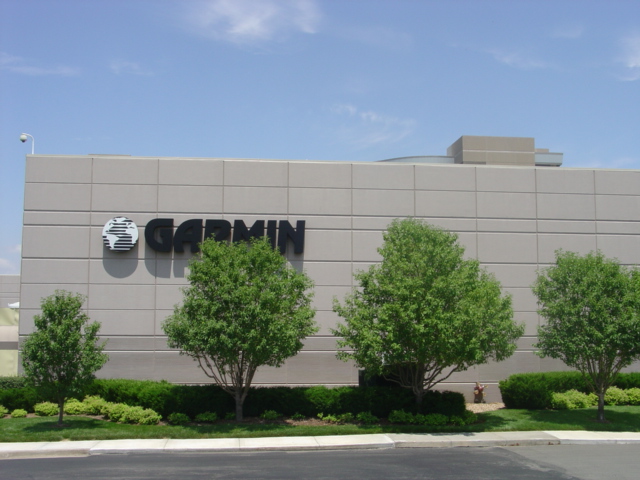 When I first got into geocaching I did a lot of research on GPSr units.  At the time, late 2001 and again in early 2002, Magellan was the company.  Their units were accurate, had quad helix antennae, and were generally considered better.  I had two Magellans (315 and Meridian Gold).  I only had one customer service experience with Magellan.  I sent the Merigold in to correct the blue spot issue.  They promptly returned the unit with an extra data cable and some other stuff.  I was pleased.

But over the years Magellan seems to have changed.  Thales, the parent company, discontinued my line of GPSr units and essentially abandoned the consumer handheld line.  Tales of customer service woes were everywhere.

Garmin is a smart company.  While it was the second-rate company seven years ago, it pounced on the opportunity and has claimed its rightful spot as the leader in the consumer GPSr division.  Sure, it has been greatly helped by its auto units, particularly the Nuvi, but their handheld units have come a long way.  The days of producing units that lost signal under trees is long gone.  The 60 and 76 series were so popular and reliable there is an entire generation of user sworn to Garmin.  I even read comments now that one knows caches are placed with a Garmin because Magellan-placed caches are 30 feet off.  That is funny (really funny) for those of us who recall the situation a few years ago.  🙂

And while I never had a problem with the Merigold, I decided to update to the Garmin Colorado earlier this year.  I love it!  There have been some firmware issues, but Garmin has addressed most of those.  Even with the couple outstanding issues, I prefer using this unit than the Merigold that still sits in my bag.

I had my first customer service issue with Garmin this week.

In addition to the Colorado, I also purchased a car mount.  It is so much smaller than the Magellan mounts I have.  The thing is wonderful.  The way it works is that there is a disk with a strong double-sided sticky thing that attaches to the dash.  Then the mount suctions to that disk.

I am in the process of buying a new car.  When I do, that sticky disk isn’t going to transfer to the new vehicle.  I looked at the Garmin site, but never saw the part.  I do not want to purchase a new mount, just this plastic disk.

I filled out a form with customer service.  The form is poorly designed as there is no confirmation once you submit it.  I didn’t know if it was sent or not.  I sent it a couple times.  I heard nothing for a day and a half.  Coming home from a long day of car shopping today, I figured I would wait on the phone to talk to someone.

There was no need.  Checking my e-mail, Garmin had written.  A new disk is in the mail free of charge.  That is good customer service!  Thank you.

I wish I had toured the Garmin headquarters when I took that photograph a couple years ago.  As I recall, I was dragging from an all-night caching outing in Witchita.