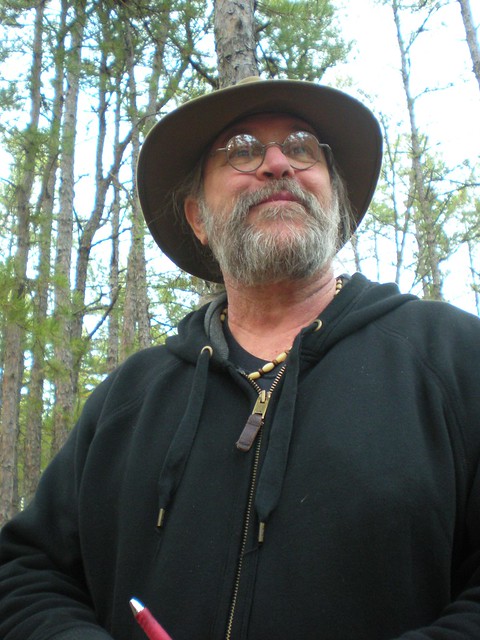 The day was beginning to come to an end. We were almost at Friendship, but it began to look like we weren’t going to make it. Nevertheless, we headed here and pulled over. Ken and I both had similar things to say; namely, how many times have we driven by here and yet had never seen these ruins. Odd.

The cache description had some good history of the area. After checking out the cellar holes and such, we turned to finding the cache. Nothing jumped out. After a bit I looked at the hint. That made me think of three things, one of which turned out to be correct. A few minutes later we found the cache.

Once I found it I recalled some other caches hidden by Team Gremlin that were similar in style. We returned to the ruins and poked around a few more minutes before heading off.

There’s only one direction in the faces that I see;
Its upward to the ceiling, where the chambers said to be.