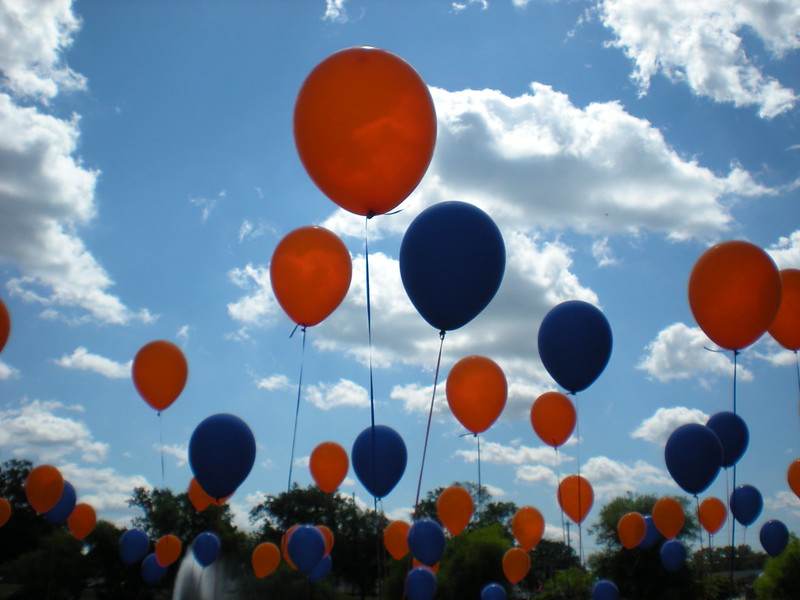 A few weeks ago Millville announced that it was scaling back the children’s programs it offers during the summer. It was a money-saving measure. Apparently, it spent $24,000 last year. This year’s budget is something like $2,400. Big difference. Two events were lost, but so were the buses and food. I am all for being fiscally responsible. Of course, The Daily Journal reported yesterday that Commissioner Quinn wants an Irish Festival to be held. That seems like an odd thing to do after cutting children’s programs and swimming at Union Lake.

Anyhow, Wednesday was the first children’s program of the summer. Derek D Clown put on a show at Corson Park. We like Derek and have been seeing him for years. We have had him at our house a couple times for events in the past. The event started at 11. 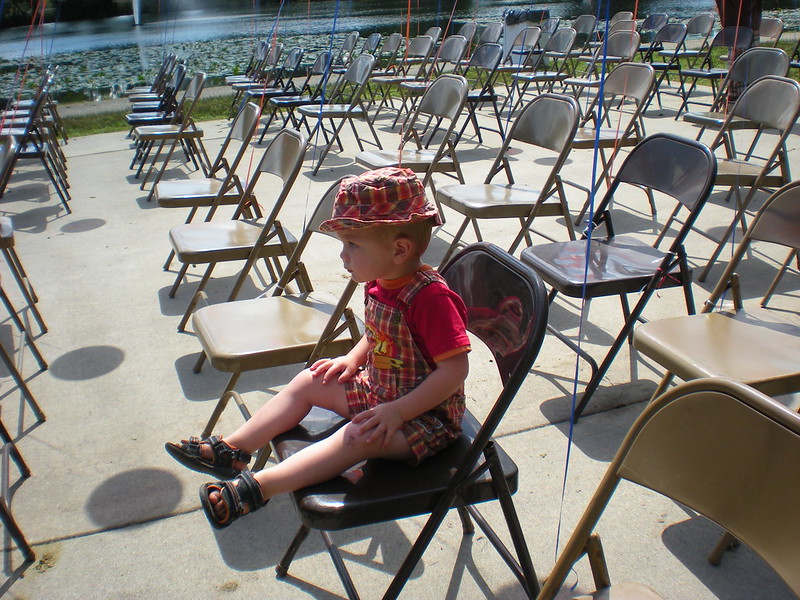 Wednesday was also Kid’s Day at the Cumberland County Fair. The fair is held at the other end of Millville. For $5, children can ride all the kiddy rides between 11 and 2.

Obviously, there was no way to attend both events. Sure, we could have done Corson Park then the fair, but that would have lessened the fair for the children.

It seems to me there should have been some coordination between the Recreation Department and the Fair. Two children’s programs held at the same time doesn’t make a lot of sense. We selected Corson Park. Judging from the attendance, most others went to the fair.

I am also perplexed by the advertisement of the Corson Park event. The sign at the park heralds the Block Party from 27 June. It is still up there today. Yet, there is a blinking sign in the heart of town advertising the fair. I don’t know how one procures this sign, but it is dragged out at different times. A few weeks ago it touted Mike Trout’s selecting by the Anaheim Angels. I suspect it is a piece of city property. I wouldn’t think that it is charged for. Please let me know if you know the particulars of how to get the sign.

So, the permanent static city sign displays outdated information while the portable (read city workers have to work to get it in place) dynamic sign pimps a competing event.

How difficult would have been to move either event to any other day this week? Would that have served the city’s children better than the way it was designed? It wouldn’t have cost a dime to have coordinated that.

The present has to be the most exciting time in our lives.