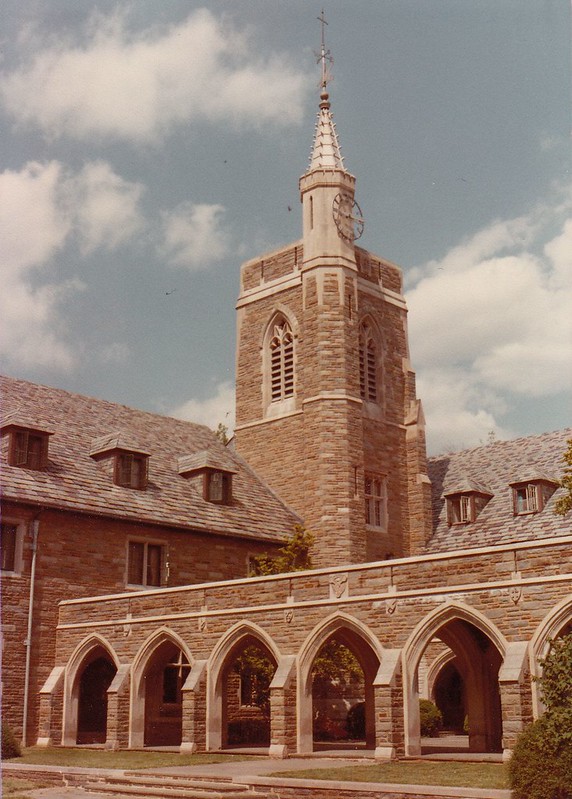 When I looked at St. Andrew’s School, everything was different. It was a splendid day and the sun glistened off the pond. The school was no more handicapped accessible than Lawrenceville, but the staff bent over backwards to make my father comfortable. The school was smaller, but had girls, and to this 14-year-old, that was something. The decision was left to me and I selected the lesser known school.

After all that it would be perfect to say how much I enjoyed it. Much like my childhood, it was much more appreciated after I left. It’s not that I didn’t like it when I was there, but I was a teenager struggling with my identity. Living at a school where my classmates flew in on their private Learjets, I think it’s safe to say I struggled with my identity. But who didn’t?

Seeing as soccer was the wrong sport at Wildwood Catholic, I opted to run cross country here. That was the wrong sport here and I was once again on the “loser” team. I played basketball and squash during the winters. I did not play a sport in the spring. My love of baseball was on hiatus for a few years.

I met three lifelong friends here. Bentley was a roommate for part of one year. He, Steve, and Andrew all spent summers in Cape May with me over the years. Steve and I lived together in Boston for a year and a half after college.

I went to the radio interview,
but I ended up alone
at the microphone

— Neil Young, On the Beach