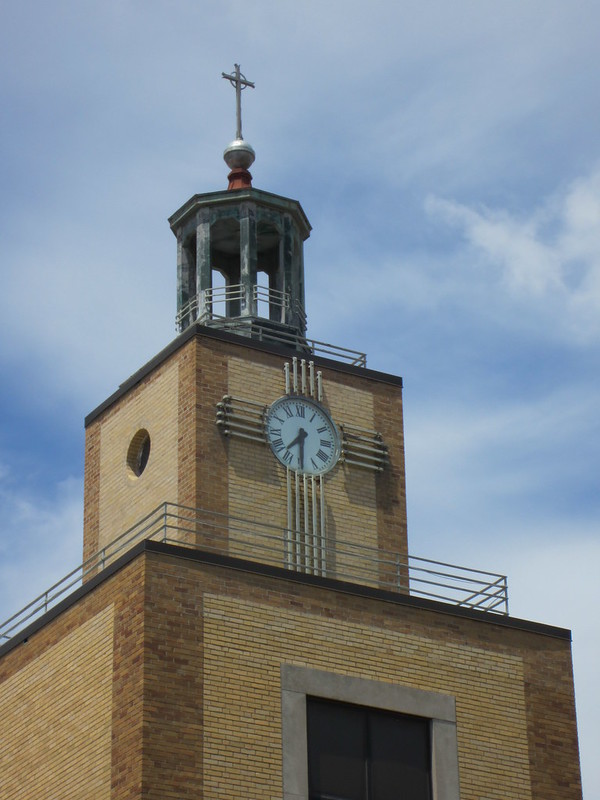 My father was an administrator at the county vocational school. He noticed that students from Wildwood Catholic had far better attendance than the public schools and presented themselves better. Because of that, he and my mother decided to send my sister here. She enjoyed her four years immensely. I didn’t stand a chance when my turn came around.

I had no problem with the school. My issues were all logistical. It was an hour bus ride from Cape May to North Wildwood. There were no after school buses. So, to participate in sports one had to arrange his own transportation home. I played soccer my freshman year. It was not the in sport and we were relegated to a field far from the school. The school added wrestling the year I attended. It was a start-up sport. There were no singlets, practice was a farce, etc. I recall being embarrassed when we wrestled Lower Cape May where all my friends were. I nearly pinned Eddie Sherretta in the first period; I had him on his back the whole period. I ended up losing on points. 🙁

At Christmastime, while my parents played bridge, I wrote a note that I left on their bed before I went to sleep. I said that all I wanted for Christmas was to return to public school. Finding a ride home was problematic and Mom shared her displeasure with picking me up. I did not play a sport in the spring.

To my parents’ credit, they took the note seriously. No, I would not attend public school, but they would look into finding a solution to my problem. Dad spoke to his co-workers and was informed about The Lawrenceville School. He sold the school well. I was certain this is where I was going to attend the following year.

I took the SSATs (I think that is what the test was called). My mother noted I could send the scores to six schools. It cost nothing to look at other schools. She had checked out a book from the library about prep schools and noted there were many to choose from. While Lawrenceville remained my focus, Exeter also was of interest. My mother said that was too far away. 🙁 We looked at the Westtown and St. Andrew’s. There were probably others too.

When I looked at Lawrenceville I was astounded at the field house. It was absolutely a beauty. An indoor football field, Olympic pools, etc. The school was beautiful. I learned that lacrosse is the national sport of Canada during the interview. But I also saw how my father was treated. He was confined to a wheelchair and there were no accommodations provided; he sat in the car the whole time. Someone told the student guide to hurry so my father didn’t have to wait.

One thought on “Wildwood Catholic”

he who thinks he leads, but has no followers, is only taking a walk.