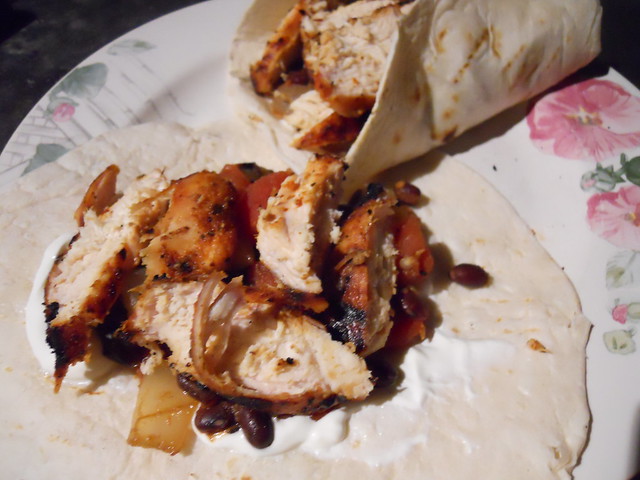 Today has been weird . . . of late many things have been.

‘Twas supposed to be a big day out. Like all big days in recent memory (it seems), it was squelched. Thus I hung around home. It was a funky day.

I noticed what I think many know about me; I’m thin-skinned. At least as far as online communications are concerned. I think I knew this all along. Today I self-monitored myself. Always working on improving.

Spent a good part of the day on the data organization project. Ughh! This is the never ending project. I made big strides today. Today I delved into what I knew was there: multiple copies of unorganized photographs. 2002, 2003, and particularly 2005 were copied over and over through the years. Much of it is duplicated, but every now and then there are source files to be found, etc. To top it off, most of these photographs were taken with a camcorder or an older digital camera. Neither contains exif data, so I am constantly looking up dates, geocaches I completed eight years ago, etc. It’s monotonous work. There’s plenty left to do, but I feel like I moved ahead today. The tally is over 51,000 photographs right now. Yikes!

It was a late night dinner. We are a weird family. There’s four of us. We dine on four separate meals at each mealtime. It’s odd. No one will eat anyone else’s food. I lost the battle on this years ago. Anyhow, I grilled a chicken breast, a pepper, and an onion. I chopped up the vegetables along with some garlic and EVOO. I then sprinkled some cumin and oregano in.

After a few minutes, I add some apple cider vinegar and about 10 ounces of diced tomatoes and some diced chilies. I reduced the heat and allowed the flavors to get to know each other. I then added in a can of black beans.

Back out to the grill I went to warm the tortillas. Once done, I spread a dollop of sour cream on the tortilla, added the vegetable mixture, and topped with a few slices of the chicken breast. Ah, good food. The others earlier had food from a box.

While there’s still plenty of time left in the school year, I think I am hitting the wall. NJ ASK took the starch out of me. I have things to complete that I am dreading. No biggy, but it’s just pushing papers. I loathe menial tasks.

Between now and July, I think every day has commitments. It’s time to step up . . .