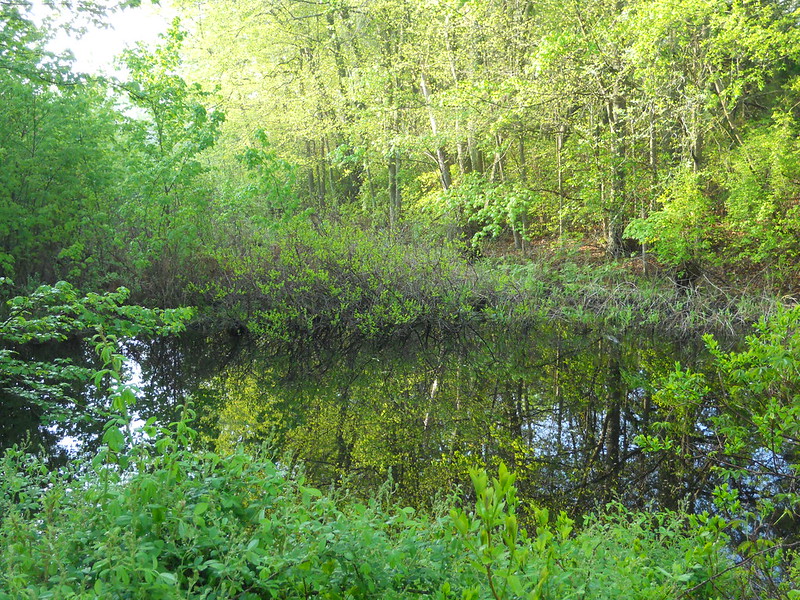 Spaghetti! Spaghetti!
Piled high in a mound,
You wiggle, you wriggle,
You squiggle around.
There’s slurpy spaghetti
All over my plate.

The boy calls it orange. It’s about the only “real” food he’ll eat. But he can have as much spaghetti as he wants since it beats the alternative.

Alas, there was no spaghetti on Saturday. The boy said, “That’s not spaghetti!” I had to explain that not everyone makes sauce from scratch; sauce can be jarred. “I do not like,” he said. Fetching for an analogy, I blurted out that Ragu is to homemade sauce as a dollar-store toy is to his Buzz Lightyear. He understood!