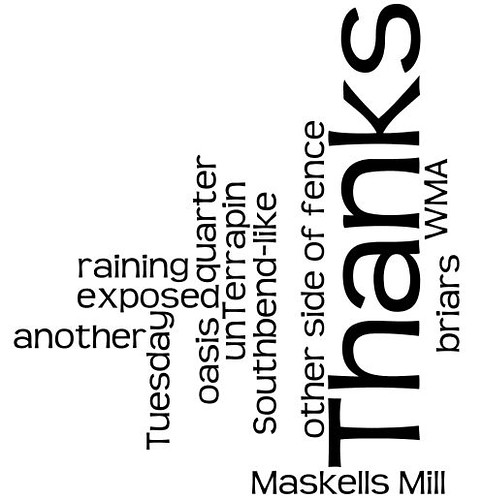 Collecting without accumulating. That’s how I explained it once. What’s to replace? I have traveled a great distance. I suspect nothing has been replaced . . . or forgiven.

But I have said a lot of things. Over-analyzed? Certainly.

Oh, I have fallen. John Goodman had nothing to do with it either. It’s a humbling matter, no doubt. Introspection. It goes along with the rest. But I’ve always been. Simon Mein. Patty D’Arbanville. Mind games.

Is that a mirror I see? One has to accept responsibility for his actions, even if he did nothing wrong. Water. There’s the bridge. New topic.

Abrupt. No, that’s Mr. Abrasive to you. Yet friendly afterwards. Some get it.

Any day now, any day now
I shall be released

Some say Saturday. If I were a betting man, I’d make a mint. No, I don’t have a problem of taking advantage of the galatically stupid. The S-word, apparently. So cute.

Don’t let me drift away my dear, when love can see me through