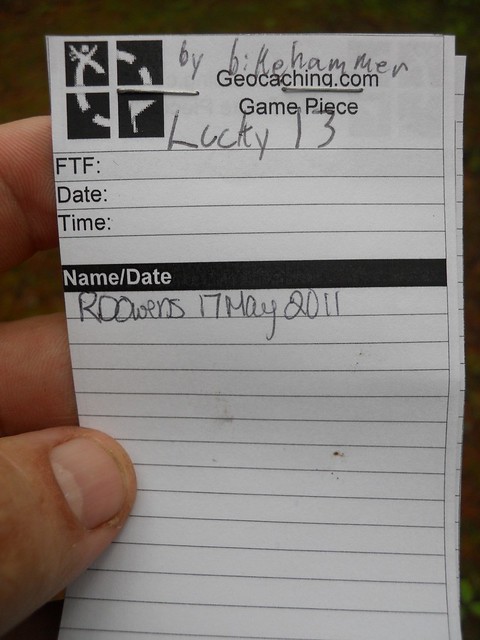 Chance was so lost. Neil was seeking an answer. Me, just a box. Idiot box. Or an error. Gets them every time. Fun times, but mean-spirited. What’s not? The blue scarf even knew. First love. Zagnut was merely lust.

A Redskins linebacker tried to rip me off. A note to Job brought that down. No Shocking Pinks for me. I have the show somewhere. Why did Mick wear those tights? Sleeveless, red and blue hair, and that safety pin. Conversations. I did not transform; I was just scratchy. That’s me, Mr. Scratchy. Pop.

Her roommate had a name. Now linked through Matt. Not a proud one. Then again, Mr. Gilbert immortalized another. That wouldn’t happen today. I never heard of self esteem until I began teaching. Probably never had any until then either. Bah! First dip of Copenhagen was because of that. Got into the wrong car. Ice cream in the freezer. Gert commented on it just today. Night. Crying. I never met a Scott who was nice. Seriously. Yet my lawn likes him. Go figure.

Where are the smiles?

Is there anybody out there
With a voice loud and clear
Gonna sing all the words
We all wanna hear.

Not me. David Geffen just didn’t understand. My heyday . . . alone at the microphone. Jill, Anne, Darius, Tim, et al. ruled. Me, I filled up the cup. Danny enjoyed it. Yeah, same story for 30 years. Moved on, but the narrative elements remain the same. I want to make a shout out, but it would be too trite. Kirsten, go away. But then again, most there can drop off.

Kiefer and the Coreys. I see the end. Blood gushing, yet indifferent.

And then one day you find to your intense delight
That three wrong turns can really make a right
So why not be like me, be proud of all your crimes
Cause when I screw up once, I do it two more times