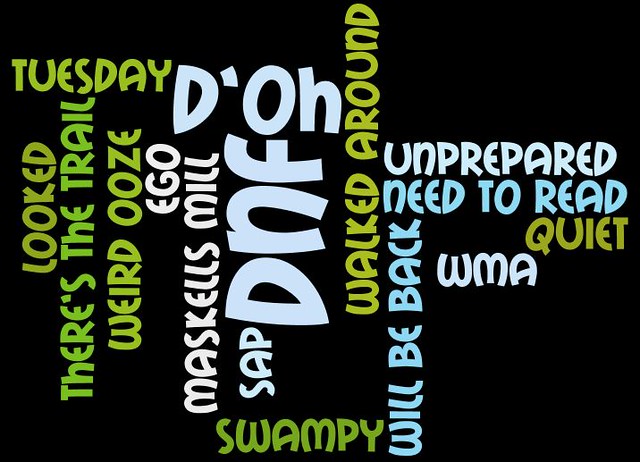 The first time I struggled with school was when I took Calculus. Was I just over my head? Did I not have the prerequisites? Was it just a language thing?

I sat in the same classroom. But I skipped trig to take this. “We’re not paying $13,000 for you not to take Calculus. You’ll do fine.” The Grand Tetons was wonderful! I recall quizzing and listening intently. Who was coming to visit? What is the foal’s name? Nothing like hacking a $400,000 mainframe to interrupt the payroll run. Wot security¿

“Why would I need this?” I would ask. I never wanted to build bridges. Nor be an engineer. Why am I taking this, Mom?

Just big words. I learned derivatives. Integrals. I busted my butt. I got it right. I was marked wrong; you used algebra, not calculus. My refrain: time is money, Ducky. You keep telling me I am working for someone else building things. Well, he wants it done as quickly as possible. This is faster. Dang nabbit, I am proud of myself. All he could say is, “I never promised you life was fair.”

Indeed, it is not. Dad would attest to that.

Liar’s poker, perhaps. I lost my lucky $5 bill when we were robbed. Six fives. I always won. A half-gallon of Jack too. Nothing compared to Steph, though. Sbux was the first I saw.

A conundrum. Ego, perhaps. Oh, most certainly. I’ve been there. Why does a dog lick himself? Because he can. [rim shot]

Time to hit the books. Show me an hour’s work nightly and you’ll have nothing to worry about. When I took Calculus in college, I earned an A. 😉

I believe that what we become depends on what our fathers teach us at odd moments, when they aren’t trying to teach us. We are formed by little scraps of wisdom.