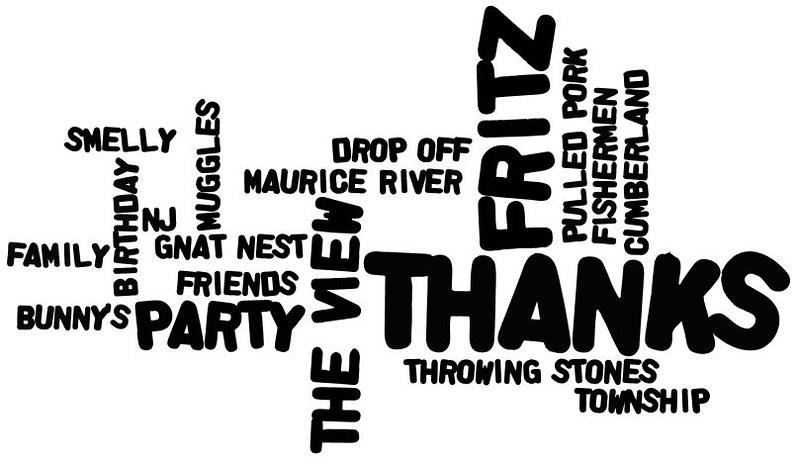 Dream concert, when it happened. I’m sure I was the only one there to see a man who ran for POTUS. Kamikazees! Ugly Mug. Birthday. Wizard. Kodak 110. Across from Lobster House. Sylvia.

Human nature. Took off the mirrors and am now cruising down the road. Can’t afford a Maserati, although I parked next to one in Clearwater recently. Hot.

There’s enough for a lifetime . . . just hope it’s a relatively lengthy one, yet Debbie held my hand yesterday.

Take a tour, through the sewer
Don’t strain your brain, paint a train
You’ll be singin’ in the rain
I said don’t stop, to punk rock

Never completed that locationless, although I have my brolly. Donald would be proud. Sid missed out. Houseman called Barrett. It’s just a paper moon . . . stunted! Of course, the other darling captured my fancy. Foreshadowed what was to come. Yeah, My Blues. Bedpost, doncha know it? Stripped those floors. Hardest work I’ve ever done.

Ned’s. Cracks me up every time, Steve. Every time.

When I’m off my meds, I’m rather normal like you. Honest. Scary, eh? Hedda Gabler haunts me.