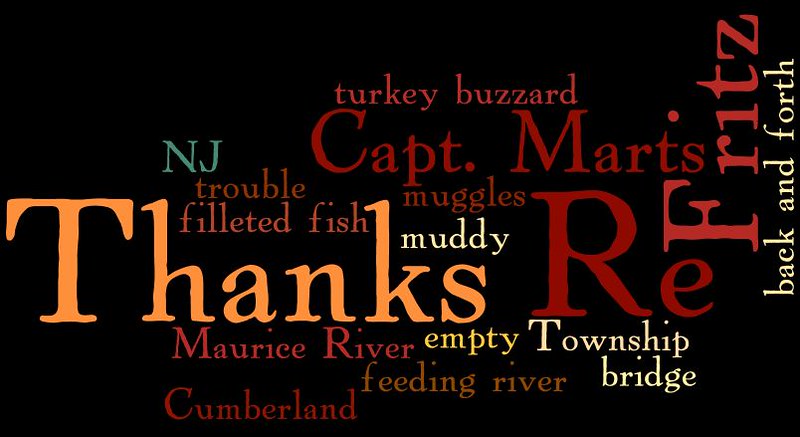 Sr. Paul Mary spewed figuratively and literally. Had to dodge spit that rained on us. (If you expect to rate as a gentleman, you will not expectorate on the floor) Dirt was a newbie. Kenny Kramer won, but he wasn’t as polished. Slattery pinned him to the wall as I went askew. But where the goose was loose, I took a plunge, much to my consternation and my father’s horror. Last of the day, he saw his boy submerged beneath the ice.

I don’t believe in reincarnation, but at the time I did. Unsophisticated. How else to explain the rise? Divinity never occurred to me. Short vowel sound, buddy. Fenway doesn’t exist, although Coldren’s porch still is perched prominently over my childhood. No one would believe upper decks, Lovell’s and the Kopps.

Forward. A in French couldn’t pass the test. I should’ve known. Then again, Carter provided purple hearts and I couldn’t answer mulatto. Billy and I sighed relief that day. Costa Rica.

Homeroom in the basement. After handcuffed, Fr. Hodge was not amused. Bush!

Ailene, not for me. Candy striper. Bars @ 15th Street. $5 haircut, borrowed from nun. Next year $2.50 after a three-mile jaunt. Had to watch the soaps though. Barbara Wawa haze. But we geocached for beer after the seniors were graduated. Roadhouse Blues along Noxontown Pond. Conjuring Alice Cooper . . .

We make progress by eliminating things, by removing the superfluous.