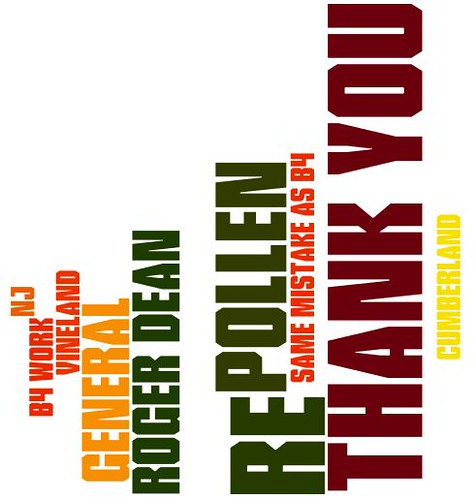 Grits accompany the plate. Quite unexpected, but welcoming. “This is what they are supposed to taste like.” Omni with Bruce. Accordion set the stage.

Delve and ponder. Twist and turn. Simple and straightforward, if you know where to look. Look for what? And why? Where? Who?

Roger’s been hanging with Hunter. Surreal.

Slipping away . . . to a new day. A show that never ends. For the cultureless. Hold my stipend as we clothe a bit more.

We don’t need no education

Roger Waters, Another Brick in the Wall

Just put them on the government’s tab. Hey, we’re good for it. Chortles are heard through the sea.

Billy, can you hear me? Are those radio waves? After Live Aid I saw Arnold Layne. Spirit. Roger has a hold on me.

When you stop learning, you have stopped.