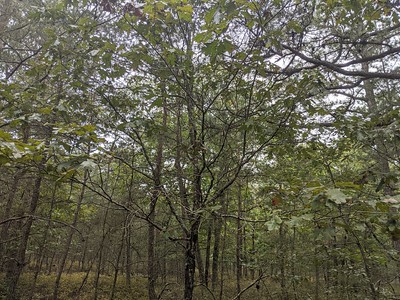 Today was definitely not my day. I had struggled on #15. I knew I was missing it. I had no doubt it was there, but I wasn’t seeing it. Since my time was limited on this outing, I cut bait and headed here.

Well, yeah, this one I just don’t understand. Coordinates were pretty solid in one area. Nothing. I broke out the hint. Hmm. Not certain what to make of that. You ever have the feeling everyone is in on the joke but you? That’s kind of how this felt. I just couldn’t match up the clue to what I was seeing. I have a habit of being far too literal.

After roaming around for too long, I began to read the logs and look at the photographs. Well, I don’t know if the photographs Cheljay posted were from this area, but if they were, I just don’t see the same things at the coordinates I was at. Makes me wonder if I had the correct coordinates.

By that time, I was given help on the other I had sought out here. I decided to leave this one begrudgingly behind and hope for happier outcomes elsewhere.

that is the best cache location! Thanks for showing us!

— C.C.Cachers, log for T-5 >Taming the Trail to Thompson’s