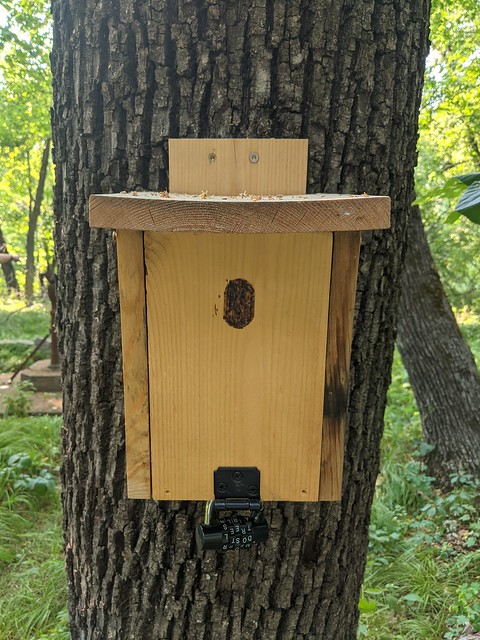 Came down to the state park to tackle the Adventure Lab. As soon as we left the ranger station, reception became a massive issue for us. At first I had no connection whatsoever. I then tethered off of honker_doo’s phone. That worked perfectly for me for the next four, but her reception went away. flowers22 struggled throughout. After each stage, we had to return to the ranger staton to chime in. We also encountered a wedding in progress at one of the stages. Fortunately, we were able to knock that out without disrupting anything.

Eventually got the final coordinates and headed here. While we missed the path to the geocache, we did get there easily enough and signed in.

Thank you for the advenure; I appreciate it.

Seagulls circle endlessly, I sing in silent harmony
We shall be free