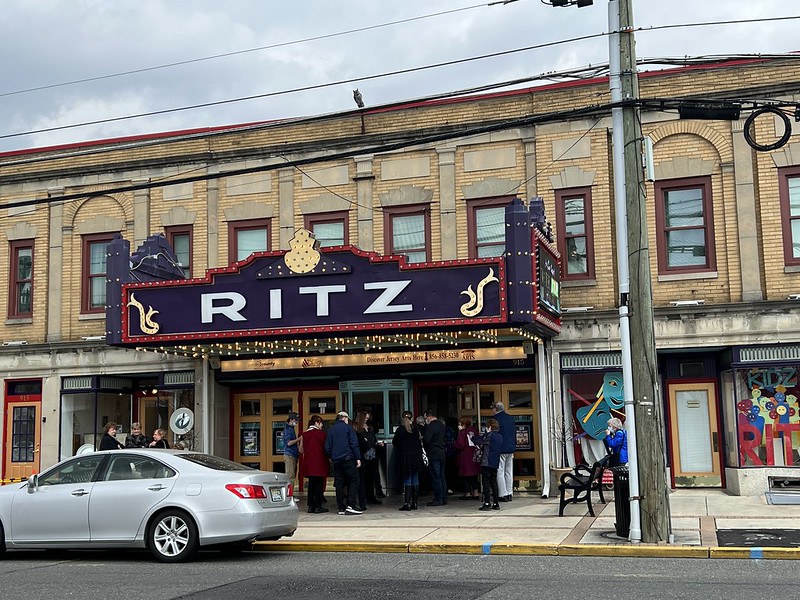 We went and saw Rent a little bit ago. Wasn;t a fan in the least. I know, I am in the minority. Anyhow, Fritz was very much enamored with it. Doing as he does, he went down the rabbit hole. He found that tick, tick…BOOM! was written by the same playwright. That the movie version of it starred Andrew Garfield (Spider-man) was an added bonus. He obsessed over it.

Well, the Ritz staged a production of tick, tick…BOOM!. He wanted to see it. We purchased tickets. Once again, Beetle bailed. The Boy and I had a good time. I enjoyed this far more than Rent.

This deals with the ressure of making it as a young man. Should one persue his passion or be reasonable and “do what is right”? I could relate.

I would absolutely see this again. Good show!