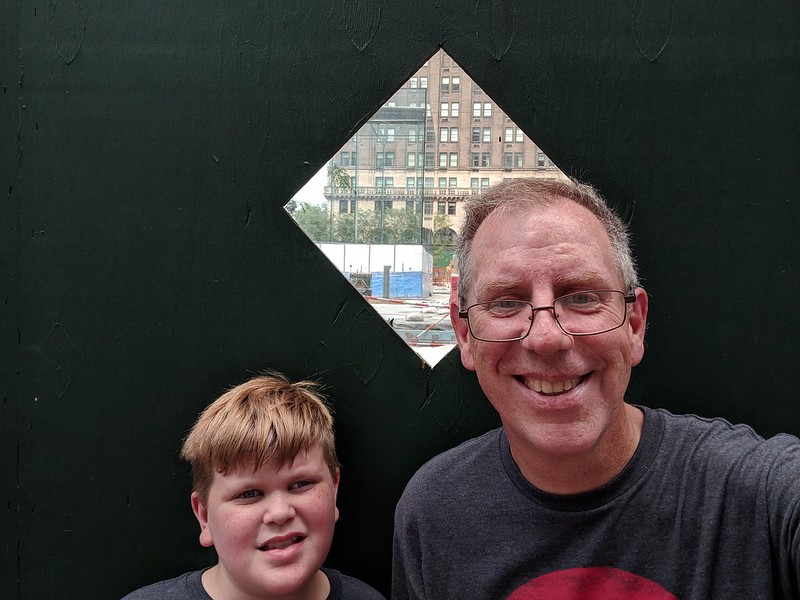 Finally made it here!

I recall when this was listed. I knew immediately what this was, but it took until now to visit.

Unfortunately, I cannot log a find. The structure is under construction until Halloween. They rented space next door. Have never been a fanboy, but it was interesting to see.

My son and I took several photographs with the building in the background, but we couldn’t get in to where we needed to be.

Headlines such as Millville police charge mother and son with selling crack do nothing to instill confidence in our community . . . Hey, I was mentioned in an article about GPS games recently . . . Another murder in Millville. This is no place to raise a family . . . Anybody else growing tired of staged reunions for our returning military? No disrespect, but the set-ups at schools, ballfields, etc. are boring. Just show up at home, privately, and embrace your family. Leave the media alone . . . A master has passed away: Carroll Shelby who designed the Shelby Cobra and juiced up the Mustang died. A Shelby is a prize vehicle . . . This Mother’s Day I am sitting in the back living room. Fox News Sunday is on (volume 33 on the scale). My wife is running the shower above me. My son is singing to the computer in the front living room. Yet, above all that, I hear the roar of the Grand Am cars at NJMP . . . When a mother has to apologize for her son, you know you have done wrong. Colton from Survivor should be embarrassed . . .

I was contacted by a reporter in India to contribute to a story he is doing on Shutterspot. Shutterspot is a GPS game that began seven years ago. It turns virtual geocaching on its head; instead of using coordinates to navigate to a particular location to see a sight, in shutterspotting one has photographs of an area and has to figure out where that location is. The fun for me is to navigate myself to that position and stand right where the photographer had. Not everyone appreciates that facet of the game and is one of the reasons why I have lost interest over the last year or so.

1. What are some of the places you have photographed for this project? Why?

I have used a variety of types of locations for this game. I began trying to use obscure and interesting locations. I thought that would spark interest. Then I began using high-traffic areas so there would be some easy locations to draw people in. Then I just used some areas that I passed on my way to some place else that caught my attention.

I have spots on islands that one has to paddle a mile to, at baseball fields, churches, museums, restaurants, and odd things along the road.

2. How many of the locations you posted have been identified?

18 of the 79 shutterspots I listed have been found.

I found it intriguing. I was a geocacher looking for new experiences.

I like how this game turns virtual geocaching on its head. Instead of using coordinates to locate the place, you need to use the clues to be able to come up the coordinates. It’s a lot more difficult most of the time.

Frankly, I think it is “out-of-the-box” thinking to come up with this game.

Also, there is something about standing exactly where someone else stood to take the photographs. The original photographer wanted me to stand there to see exactly what he saw. Getting there is thrilling as you know you completed the task. 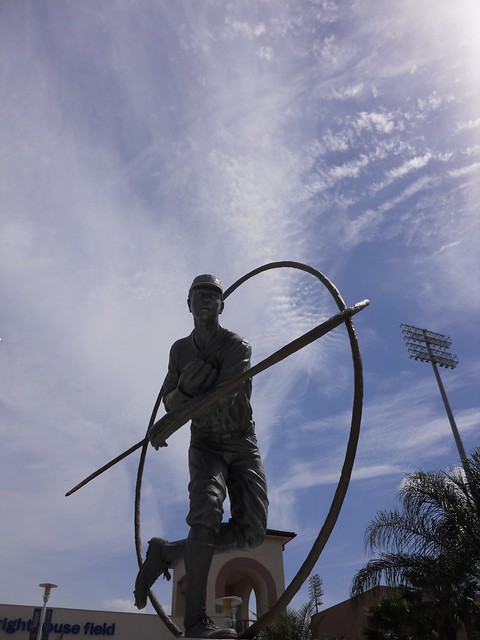 Have you seen this in Clearwater? 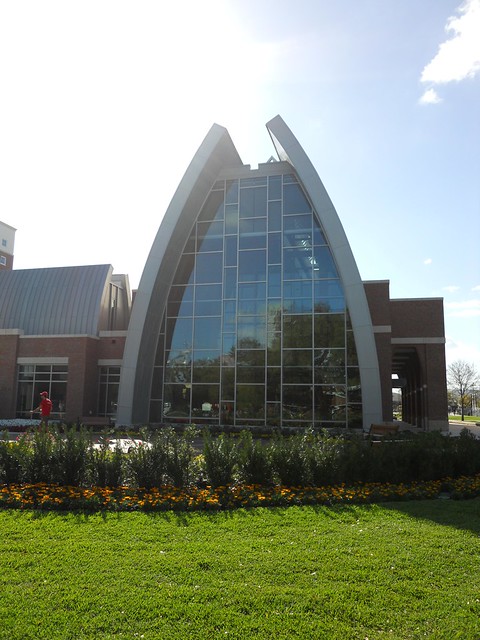 Have you seen this in Tampa? 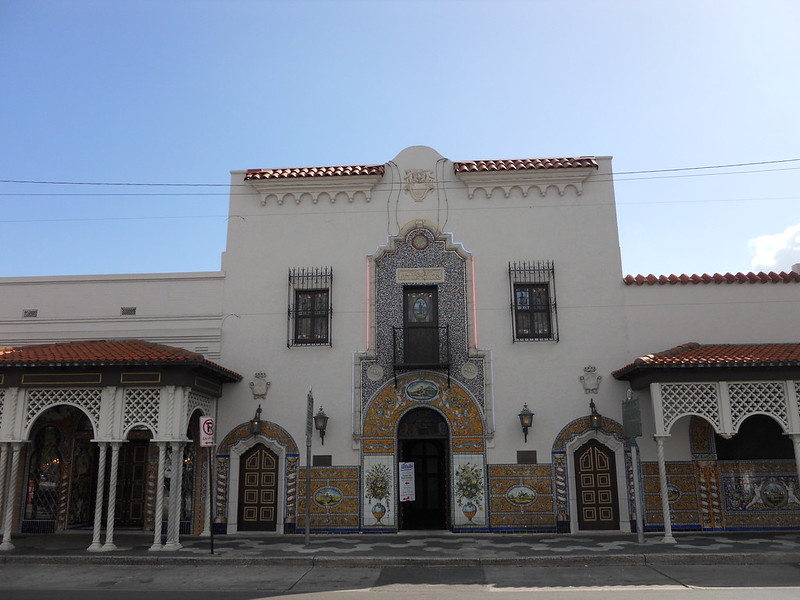 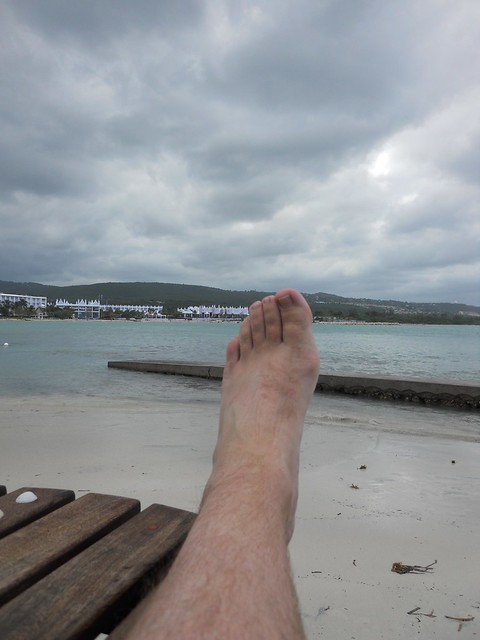 Have you seen this in Montego Bay? 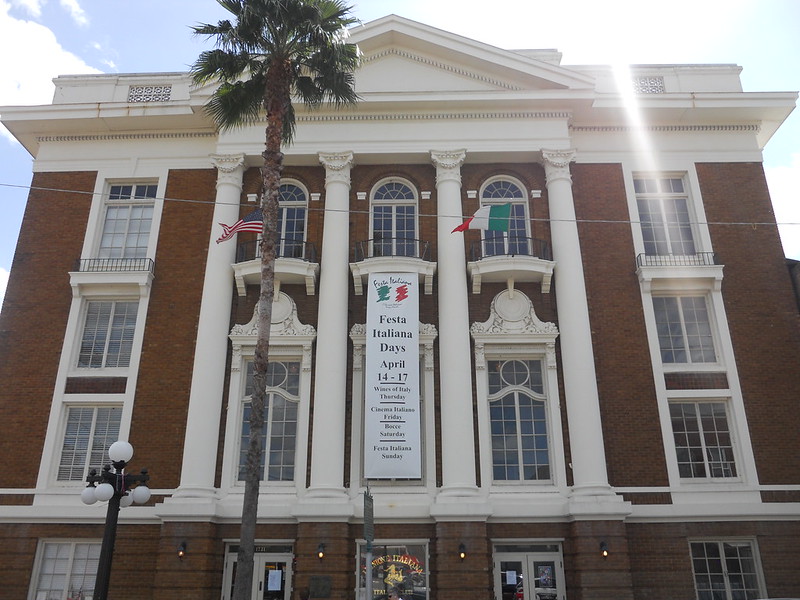 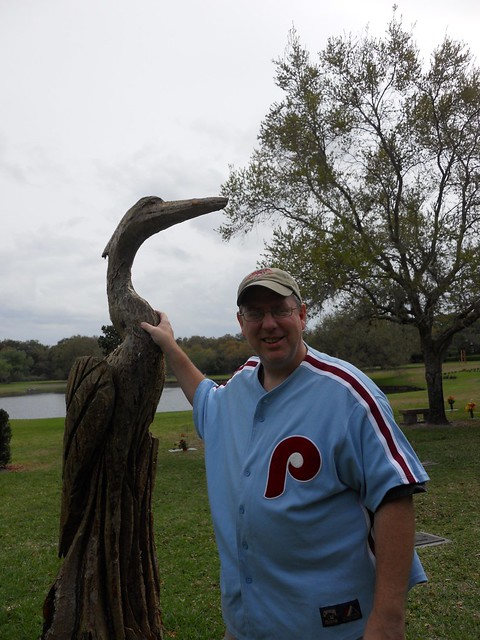 I’ve been coming here for nearly nine years now. It was the first time since the first visit our family was intact.

We have marveled at the sculptures here. There are many. This one is special.

Let it be known that while there is no bushwhacking required for this spot, I may have had the most trouble here of any. I walked through some Spanish Moss. The rest of the day I was pulling off worms that had leached onto me. Gross! Who would have thought I could have so entangled myself in the wide open?

A lovely and peaceful spot. Thanks! 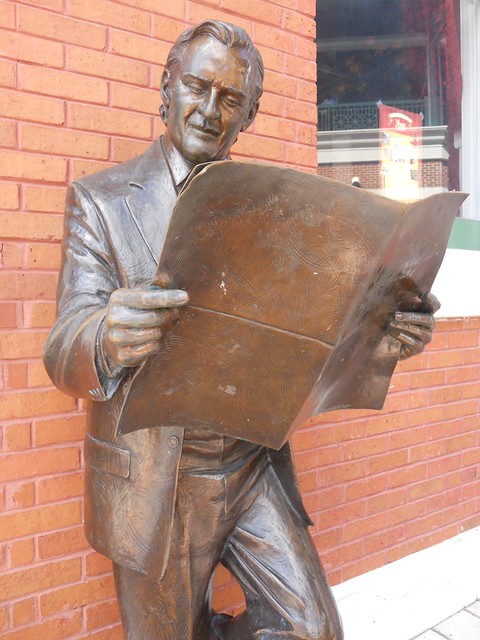 This is what a cache is supposed to be.