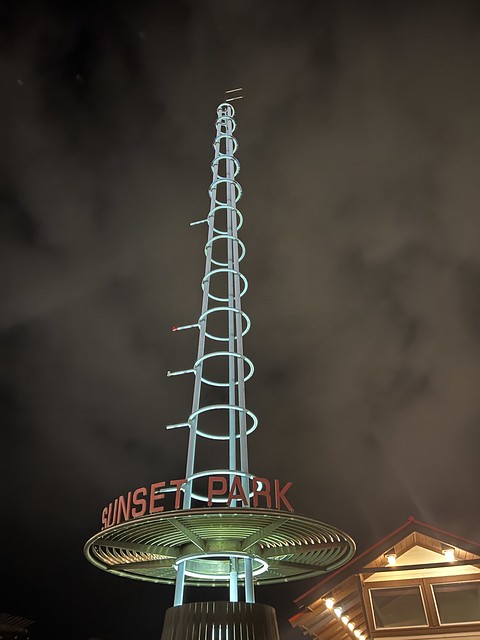 Today had been some kind of day. I originally was planning on going to Maine, but the weather forecast dissuaded me. Not wanting to let the weekend go without something, I decided to take care of the last thing I needed to log a challenge cache in Oklahoma that I found almost a year ago. I needed a kinetic art sculpture waymark.

There are two within striking distance of my home nearly three hours away: this one and the one in Baltimore. They are about equi-distant from me. I opted for Baltimore and then planned a day in that area. Funny thing though, that waymark went missing! Sigh . . .

But I had a fabulous day caching. As it ended, I pondered what to do. I had a suitcase, so I was not adverse to spending the night somewhere. But where? What would I do? What could I do? Lots of thoughts went around and around? Cape Cod. Toms River. Stay around Baltimore.

But the more I thought about it, the more I wanted to finish off this challenge cache. That meant driving across Maryland to Ocean City. That would mean I would arrive at dark. It also meant I had three hours of driving ahead of me. I got going.

Yeah, the kinetic art sculpture was there. Yeah! But, it wasn’t moving. I suspect they have removed the spinin parts for the off-season. I noted, however, the big Ferris wheel was lighted up for the off-season! 😉

Anyhow, the sculpture exists, I was there, and I took the photographs. Mission accomplished! Now for the three-hour drive home. I’m beat. 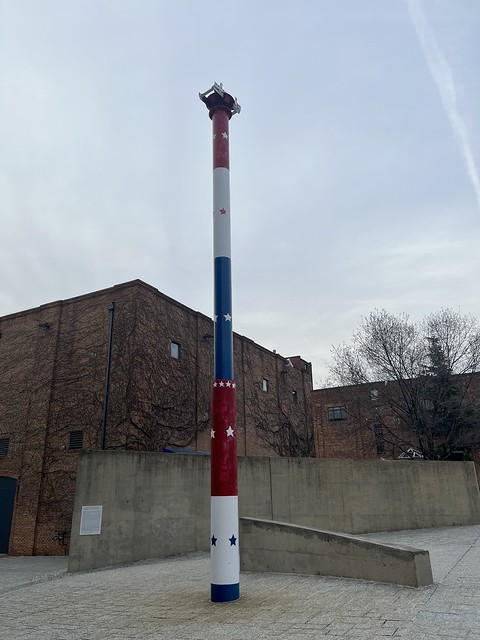 Sigh . . . drive two-and-a-half hours to begin my day here. I need this category to complete a challenge. Lovely area. The pole is very nice. Alas, the kinetic structure, Wind Sculpture, is no longer atop the pole. 🙁

I do not know the story behind it. Perhaps it is being refurbished. Perhaps something else will be installed.

All I know is that it was not visible when I sought it. 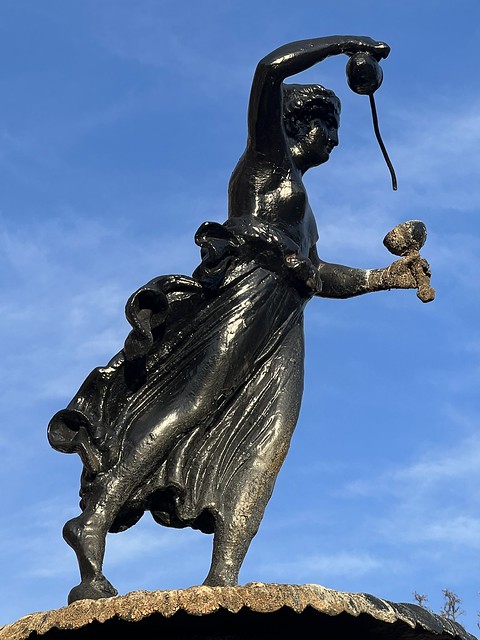 Driving around town late today. Stopped here at 4:45 to take in the statue. She’s in very good shape despite all the nearby traffic.

Always enjoy coming here but have never taken in this before. Thank you for listing it for me to enjoy today; I appreciate it. 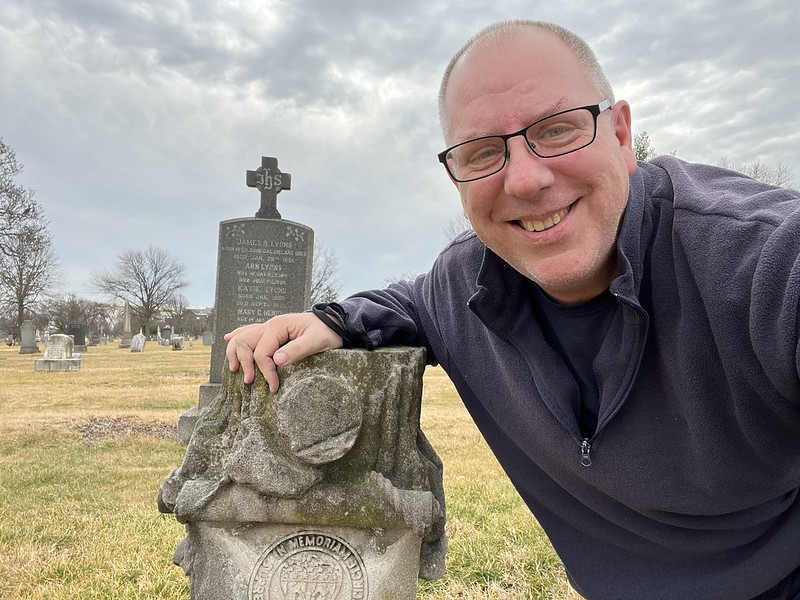 Took a drive up this morning to see this. Years ago I was on the hunt for Woodmen markers for another game (Terracaching). This is the closest to me that is listed on Waymarking.

Philadelphia has been in the news lately for crime. I was reminded of that when I pulled into this cemetery and there was a police cruiser stationed here.

Thank you for listing this for me to see this morning; I appreciate it. 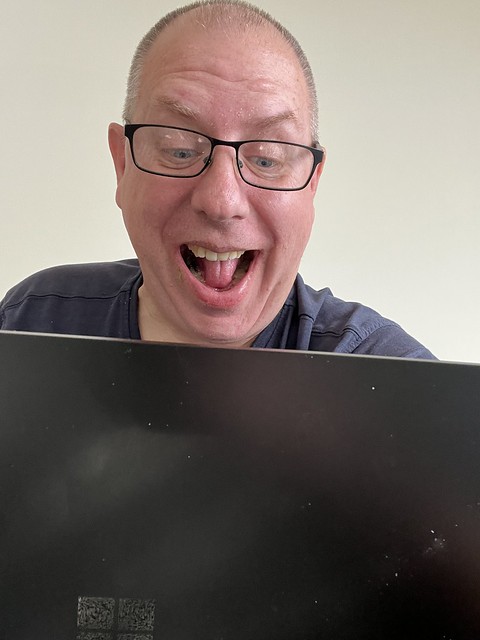 This is actually my blog. Yes, I have had different accounts over the years. The blog is no longer named eCache. Rather, it’s just me: RDOwens.

I still blog regularly (daily). I am rebuilding the blog by hand to get rid of legacy code. It’s an extremely tedious task, but it’s coming along nicely. I am currently up to 2010.

While the site has been online, it had not been public for much of the teen years. I came back in July 2020.

I still have an eclectic array of topics I post about. You may even find it interesting. Who knows? 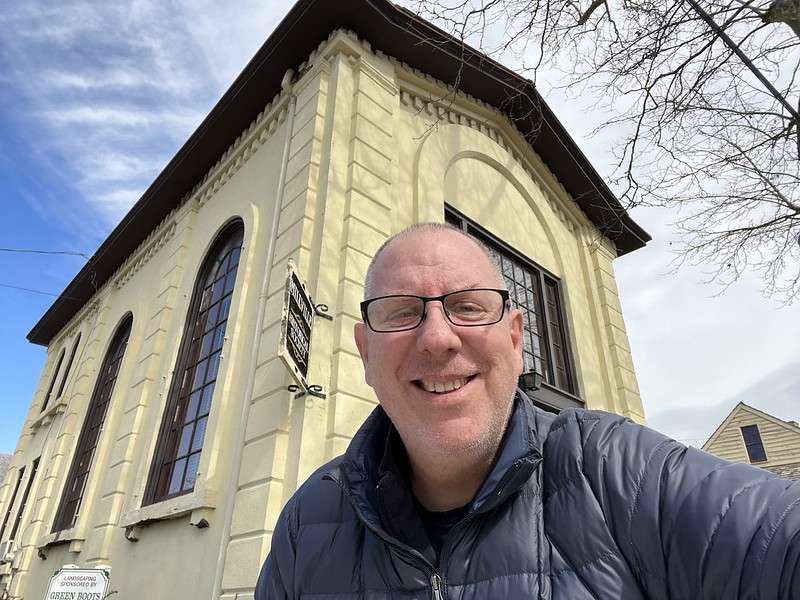 Nice building welcoming everyone to the downtown area. Once upon a time that would have been welcoming. Alas, this street no longer holds the charm it did yesteryear.

I suspect some enterprising politician will use this building as a pivotal piece to rejuvenate the area. Unfortunately, that politico has not revealed himself.

‘twas too early for admittance today. Some day I will actually enter. 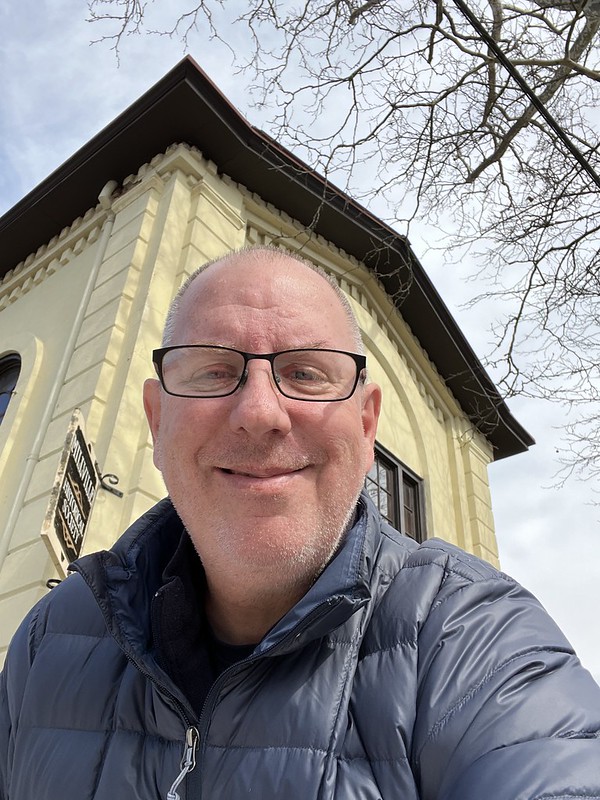 Lived here for 28 years. Have photographed this building many times but have never entered. I probably should remedy that.

The exterior of the building is and has always been in good shape. I suspect there are plenty of restoration funds available to keep it so.

Thank you kindly for listing this; I appreciate it. 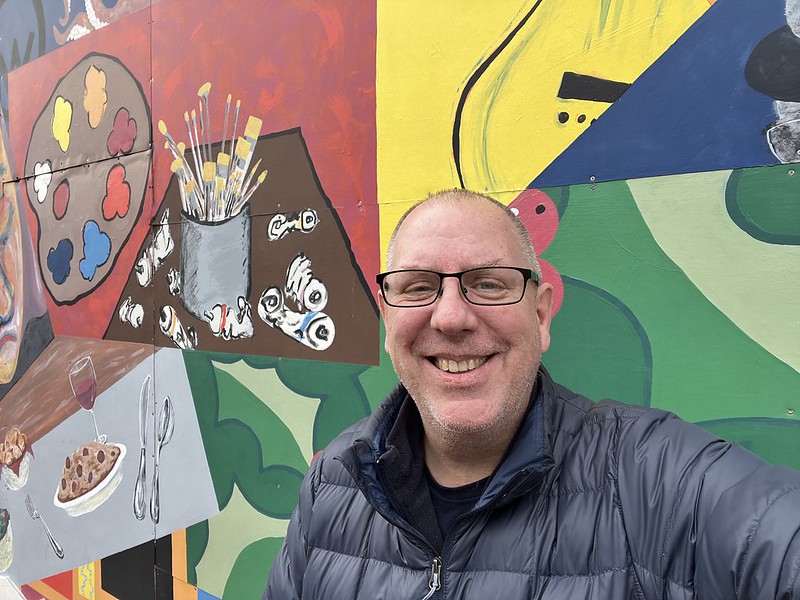 Not much has changed in my time in this town. This storefront is still boarded up. The mural has changed. Rick’s is no longer depicted. Instead, the arts, which the town attempts to capitalize upon, is highlighted.

Don’t quite recall the status of High Street in 2006, but it may have been slightly better than things are currently. High Street is pretty well gutted right now. Rick’s certainly will not be leading the revitalization project. 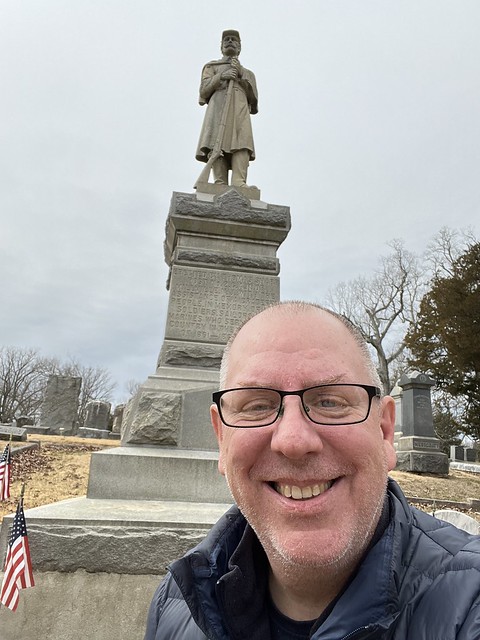 Am rather familiar with this cemetery. Lived nearby for for 28 years. Bring my children here on Veterans Say and Memorial Day to pay our respects. Have placed American flags at the graves of veterans with the Boy Scouts. Shoot, I have cached here and have evene placed one here.

Always willing to stop by. Just came from the Snowflake Plunge.

Thank you for listing this; I appreciate it. 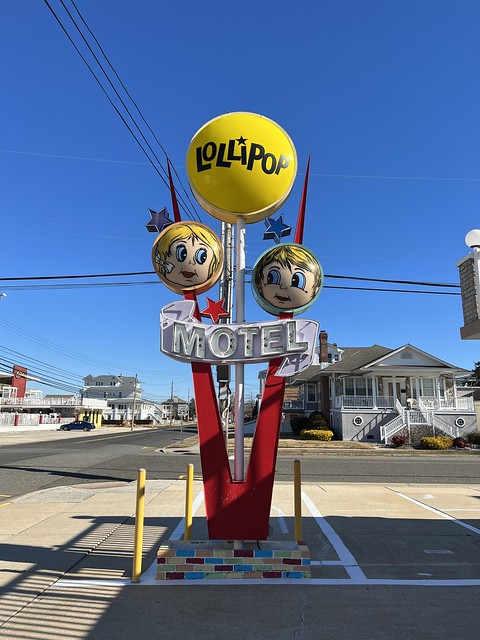 Enjoying a cold Saturday morning bopping around some of the shore towns. Went to school eight blocks from here long ago. I really was a different person then, but still makes me who I am today.

Pretty certain this sign has been rehabilitated over the years; it is in good shape right now.

Thank you for listing this for me to appreciate this morning; I appreciate it.

The first step to correcting a mistake is patience.