Going to a cocktail bar is as much about show as it is about the alcohol. Having finished one show, it was time for another.

Not as impressive (that’s okay) in the showmanship. It was a fine cocktail, but probably not one I would return to.

The cocktail was sweet. The infusion was not overpowering. 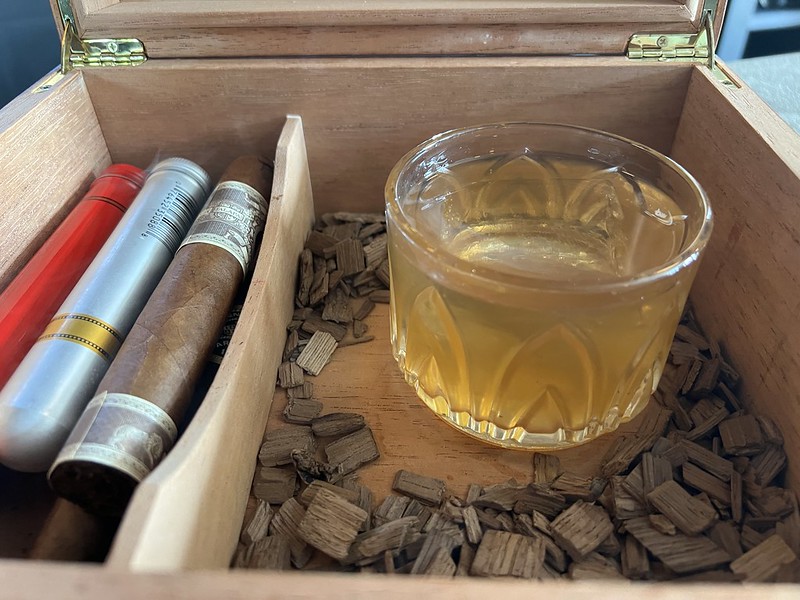 It’s been several months since I’ve been in Mission Spirits. I believe it was right before Christmas since I last had a rum cocktail.

I peeked in on their Facebook page and had seen a video of this cocktail. I was impressed. It was nice seeing Steve again. Jay and Ash were not there. A new bartender (have forgotten her name) was also on hand. I asked Steve about this. It’s at the top of the current menu.

They had this water pipe made for them by a guy in New York. Apparently, Tommy Chong promoted him. Mission Spirits needs more than one of these. It is a time-consuming process to build the cocktail but oh so satisfying.

The drink itself is solid! Yes, heavy on the smoke, the two rums and allspice do well bracing against the smoke. This is a hearty cocktail. 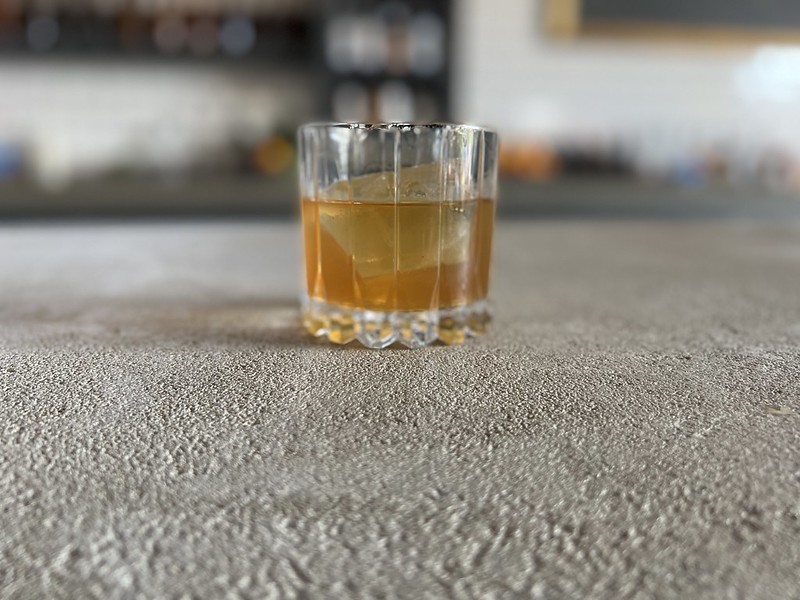 A plan is only as good as those who see it through.